The creation of a European Political life has long been presented as an objective for the integration of the European continent. Interstate relations within the European Community, and later the European Union, should not only be led by diplomats and bureaucrats, but by political leaders who are concerned with elections and ideology. The capacity of European Institutions to bring about a partisan pluralism was one of its original contributions. Beyond this, in the continuity of the Habermassian ideal, the goal was to constitute a public space at the level of the European Union where European citizens could discuss common affairs according to common terms. The election by universal suffrage of the European Parliament in 1979 and its gradual rise in power constituted one of the principal modalities of a voluntarist action aimed at creating a transnational political life.

For a long time, until the Great Recession of the years 2009-2012, an agreement was in place, recognizing the fact that the project of creating a pluripartisan and transnational political space had remained quite limited. European political life was, in the words of Paul Magnette, “Orleanist” - the term meaning that the subtle alliances in the European Parliament interested a minority of voters and even elected representatives. It was rare to see ordinary citizens have a stake in the events and activities at the level of the European Union or show concern over these subjects in their daily lives. 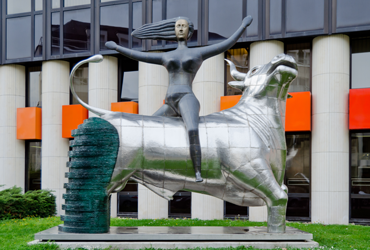 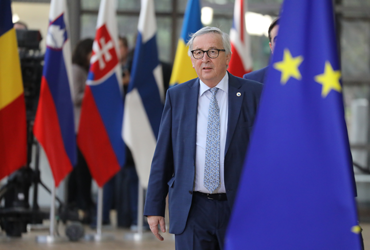